There has been a considerable amount of talk over the past few months about pokies and the harm they cause to communities and families across Aotearoa New Zealand. 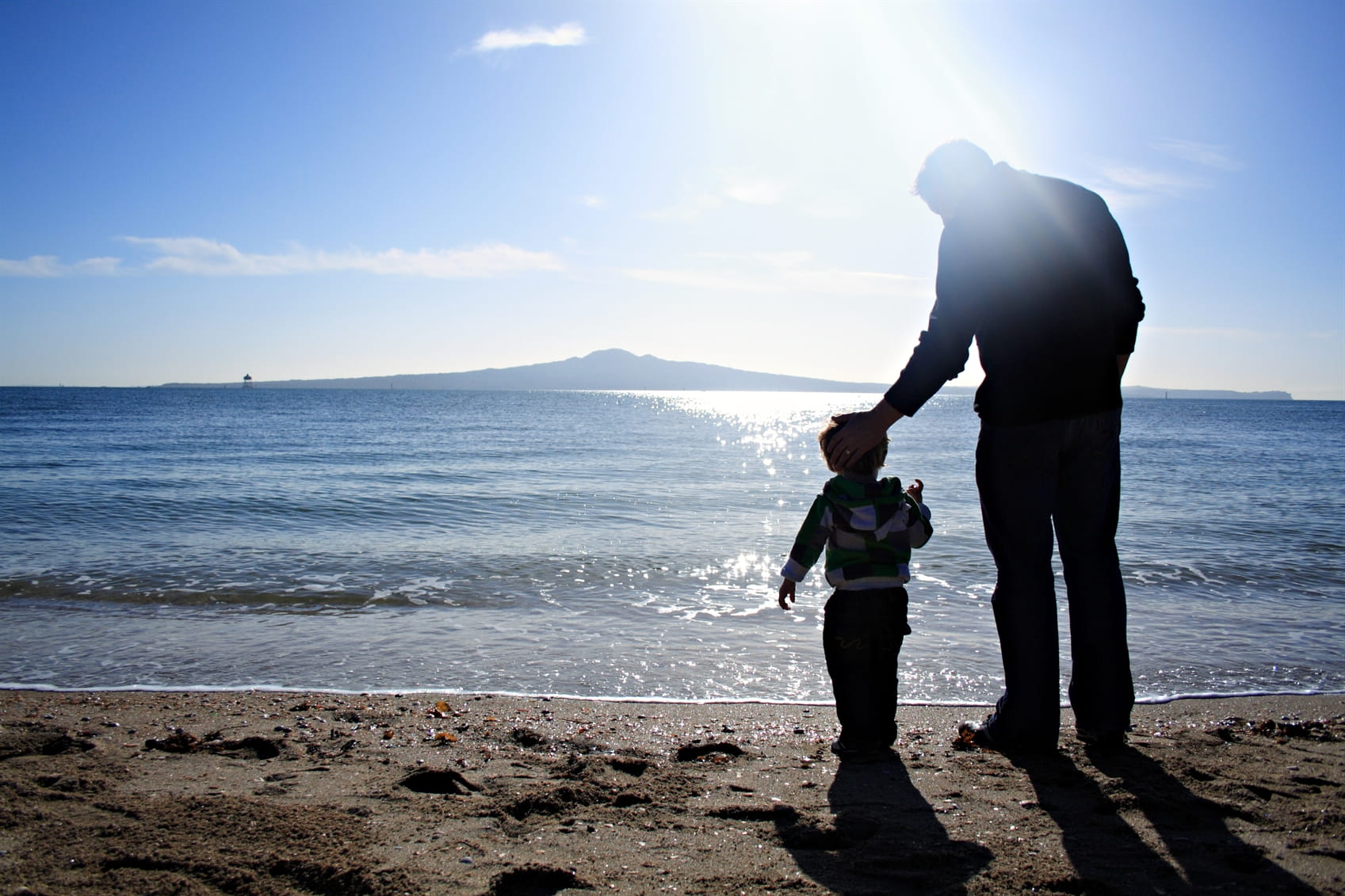 PGF Group recently submitted on the review of Class 4 pokie regulations – you can read our submission by clicking here. We also participate in the local bylaws and policies by councils across the country, submitting and talking with elected representatives when their local gambling venue policy is up for review.

We are noticing when doing this work, that comments are increasingly being made that aren’t based on the facts or evidence and are more akin to myths than anything else. We want to discuss some of these comments and correct the record.

Myth 1: “it’s not a big problem, only a handful of people are harmful gamblers”

The Ministry of Health is required (under our country’s gambling laws) to develop an integrated problem gambling strategy focused on public health. For almost 20 years the Ministry has highlighted that gambling harm is not isolated to one discrete group, but a continuum of severity: while there may be a small group of those experiencing the most severe form of gambling related harm, it is merely the tip of an iceberg.

In addition, (according to the 2018 Health and Lifestyles Survey) for Māori (four times), Pasifika (1.6 times) and Asian communities, the proportions of those in the more severe harm groups is significantly higher than for the country at large.

It is not accurate to think of an isolated group of people as the only people who are affected by gambling harm, but instead that the harm is felt by all, and the degree is magnified for some communities more than others. The best prevention measures are those that help reduce harm in the first place, such as limits on venue and machine numbers, as well as improving host responsibility rules and better accountability by gambling operators.

We are noticing when doing this work, that comments are increasingly being made that aren’t based on the facts or evidence and are more akin to myths than anything else.”

You can read more about Class 4 venue policies on the Department of Internal Affairs' website here.

To be clear, a sinking lid is a type of policy implemented by a local council in their rulebook to limit the spread of pokie machines within their territory.

A “sinking lid” policy means that when an existing Class 4 pokie venue closes, consent for another to be established will not be given. It also means that a venue cannot increase its number of pokie machines, and that if a venue's license conditions change to reduce the maximum number of machines that it can operate, then it cannot apply to increase this number again at a later date. In effect, it means no new pokies. Over time this will lead to a decrease in the number of venues and machines in our communities. Some councils have a sinking lid but will allow relocations under certain circumstances. They also might allow two clubs to merge.

As at January 2022, 30 out of 65 Territorial Local Authorities (TLAs) have implemented a sinking lid, and the number of machines across the country has almost halved.

A feature of a sinking lid policy is the gradual reduction of machines over time. However, despite a reduction in machine numbers nationally, the total amount of money lost to pokies has increased. In our Briefing to the Incoming Minister of Internal Affairs in 2020 we wrote the following:

“Since the introduction of the Act in 2003, the emphasis on harm minimisation and prevention has been downplayed and weakened. This erosion has come through a series of applications and appeals to the Gambling Commission and to the Department of Internal Affairs itself for license changes, rule changes and the overturning of decisions on venue relocations. These successive decisions have undermined, in some cases, policy decisions made by Territorial Local Authority elected representatives, many of whom feel their hands are tied.”

We believe that even sinking lid policies don't go far enough to reduce the harm from pokie gambling in our communities, but it's the best policy available to us currently.

Myth 3: “but the community benefits with the grants from the pokie trusts”

Some might argue that there is a historic compromise with pokies, in that a portion of the money lost on pokies is to be granted back to community and sports organisations for their benefit. While this might seem noble, it conceals that the very groups that should benefit the most are actually worse off.

In 2020, the PGF Group, The Salvation Army Oasis and Hapai Te Hauora Tapui published a White Paper titled Ending Community Sector Dependence on Pokie Funding. The thesis of this paper, written during the COVID-19 Level 4 lockdown, is that using EGMs (Electronic Gaming Machines) or “pokies” to raise funds for community purposes is both inequitable and damaging to the communities that the funds are taken from. This has been validated by BERL in its report, Assessment of the effects of Class 4 gambling on wellbeing in New Zealand.

BERL states “one of the most striking features of this report is that [qualitative and quantitative analyses] both indicate that Class 4 gambling tends to magnify community disadvantage. The evidence strongly suggests that it transfers wealth from more deprived communities to less deprived communities.”

Myth 4: “online gambling is a bigger issue than pokies”

While there is harm in all forms of gambling, it can be convenient for some to use overseas online gambling sites as a stalking horse to distract from the significant harm that pokies are currently contributing to right now.

It is true that the amount lost by New Zealanders gambling on overseas based websites is increasing, particularly in the context of COVID. According to Kiwibank in 2022: "When we look at our own customers, what we see is...about $30 million a month that's being spent on online gambling...80 percent of that is offshore."

In September 2019, the Department of Internal Affairs (DIA) estimated the amount lost on overseas based gambling websites…". In the last 18 months, New Zealanders spent approximately $381 million with offshore gambling providers."

How does this compare with other forms of gambling, including pokies? The most recent data is from the DIA for the financial year ending June 30, 2021:

The data shows that while gambling online on overseas websites is an emerging issue, pokies remain by far the largest source of gambling harm in terms of money lost, and that there is still more work to do from a harm minimisation perspective. Furthermore, according to the Ministry of Health almost half of everyone who seeks help via a prevention and minimisation of gambling harm (PMGH) service identify that they had used pokies.