The Problem Gambling Foundation is concerned at reports the people of Upper Hutt City will not be given the opportunity to let Councillors know what they think about the numbers of pokie machines in their city. 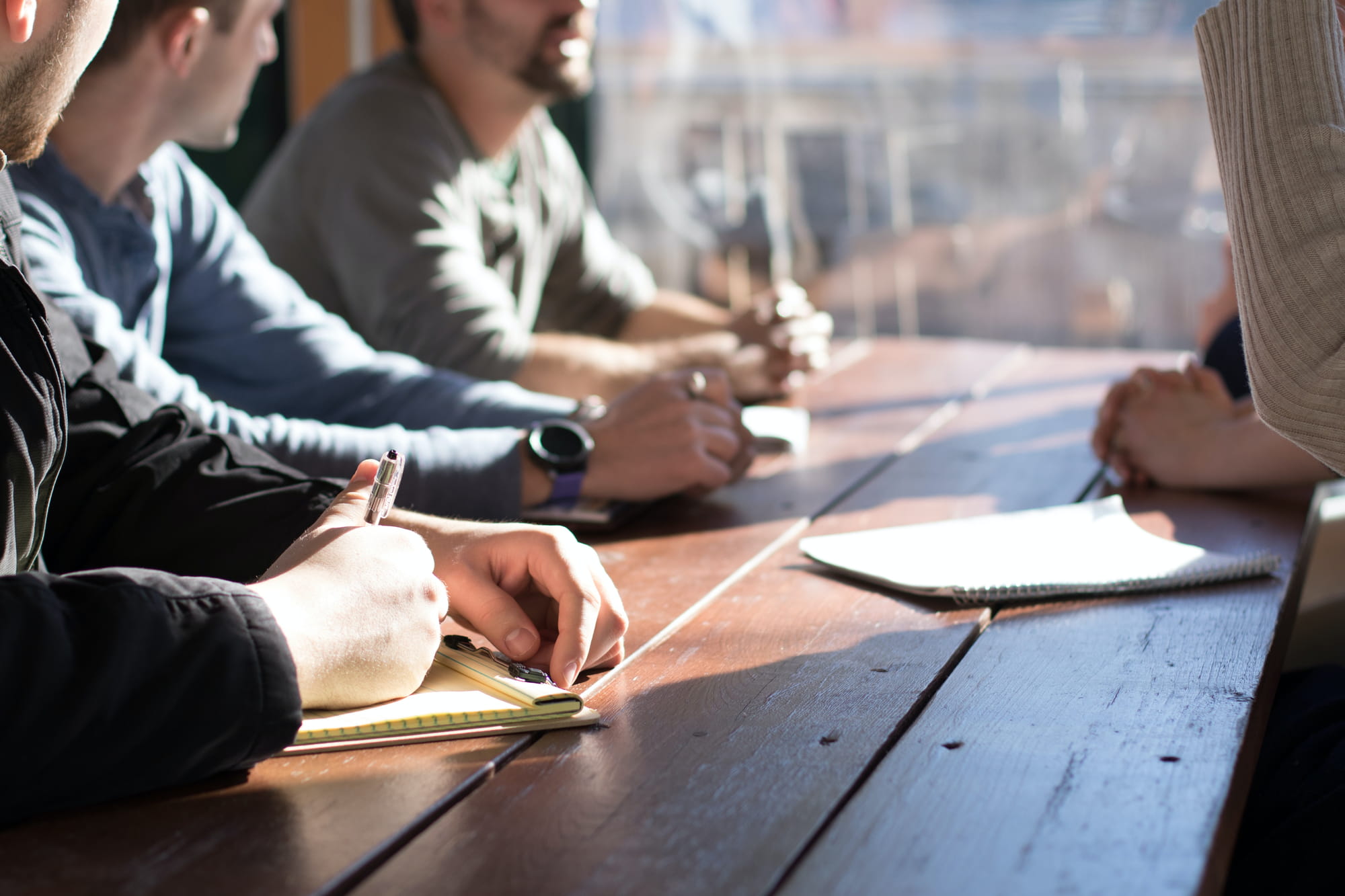 The Problem Gambling Foundation is concerned at reports the people of Upper Hutt City will not be given the opportunity to let Councillors know what they think about the numbers of pokie machines in their city.

Council officers recommended a draft policy for public consultation that excluded an option for a ‘sinking lid’. A sinking lid policy means once a Class 4 venue closes, another cannot be established in its place. A true sinking lid would also prevent venues from relocating to another part of the city and would reduce the number of pokie machines in Clubs if they merge.

Pesio Ah-Honi of PGF Group said “the pokie spend in Upper Hutt was $10.1 million – up $574,000 – in the year to September 2019, and Upper Hutt ranks 20th out of the 67 Territorial Local Authorities (TLAs) in New Zealand when it comes to the average spend per pokie machine. There are currently 166 pokie machines in Upper Hutt City – 18 more than this time last year.

“Council officers acknowledged in their own advice that public opinion is likely to support a sinking lid as the most popular option for a local policy on gambling.” Ms Ah-Honi said. “One of the important tools to address pokie gambling harm is to reduce availability and a full sinking lid policy does this.”

An attempt by UHCC Councillor Angela McLeod to have a sinking lid included in the options for public consultation was voted down by the UHCC Policy Committee in February.

“I’m disappointed in the lack of support for a sinking lid policy to go out for consultation. As a Council we need to demonstrate we are serious about looking after the Upper Hutt community.” Cr McLeod said.

“A third of all TLAs nationwide have adopted a sinking lid and to not include it as an option during consultation makes a mockery of the entire process.”

“Last year the Porirua community made it very clear that Council needed to take stronger action on pokies in our city.” Cr Hayward said.

“The bare minimum we should do as city councillors to minimise pokie harm in our communities is implement a sinking lid policy and take a public health approach to gambling addiction.”

UHCC will decide on a final consultation document in April.

The Gambling Act 2003 require that all councils review their Class 4 Gaming Venue policy every three years.

The figures included in this release are based on DIA data to 31 September 2019.