This is part of a series of stories where we shine a light on pokies in pubs, clubs and TABs in a few districts around the country. 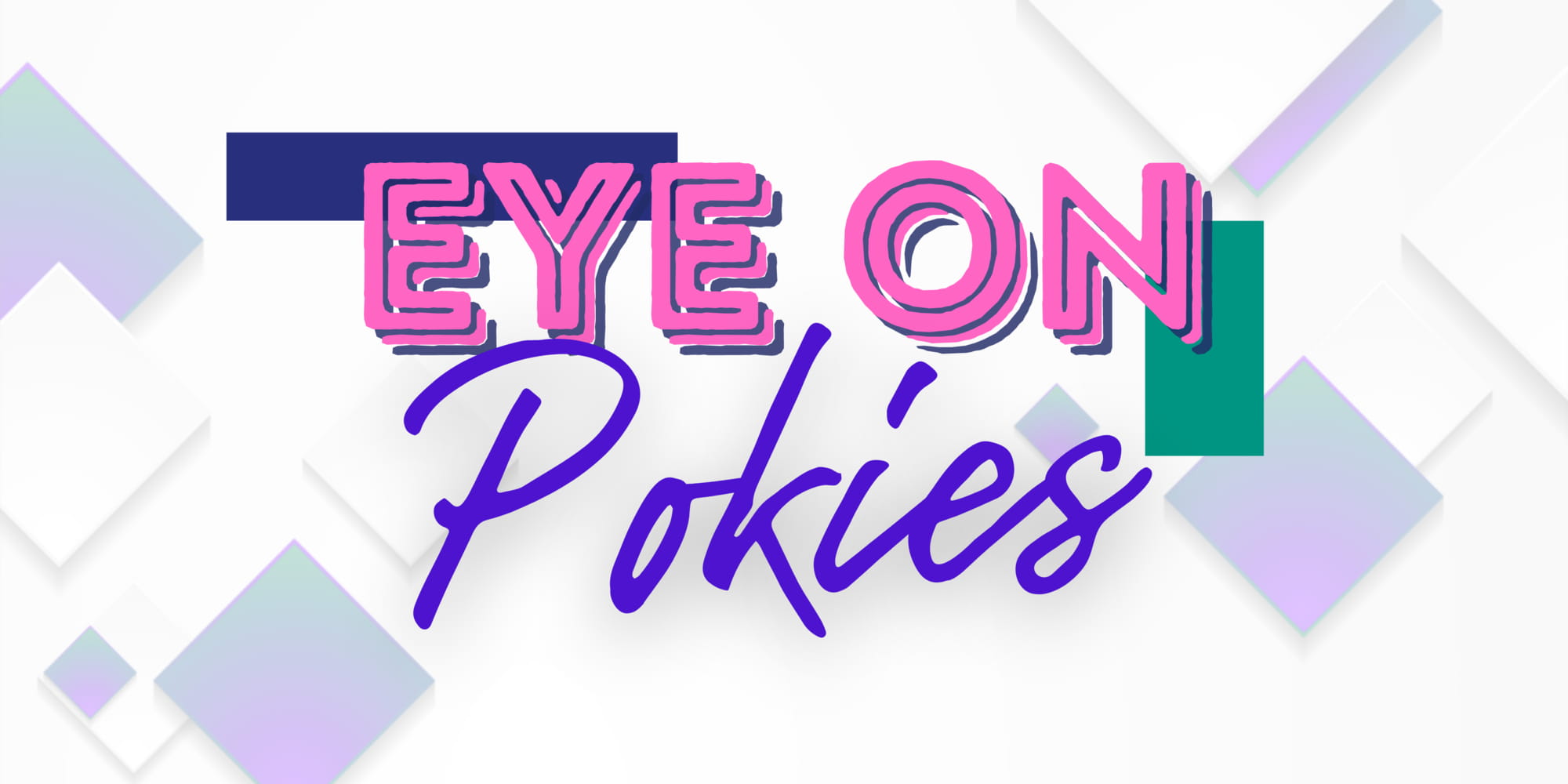 Today we head to Hutt City Council. In December 2021 their council unanimously agreed to introduce a sinking lid, which will mean that the number of pokie machines in the district will decrease over time. Nevertheless at the end of 2021, there were four more machines in Lower Hutt than a year previously.

To give some context, that is approximately 80,000 lost every day, or alternatively it would be as if each adult in the district lost almost $368 in a year – for comparison this would be the tenth highest amount in the country (by district).

Each machine in Hutt City made on average $67,971.58 last year. For comparison the median personal income from the last census was $34,700.00. In effect, one pokie machine is responsible for the same amount of money lost each year as the median income for two people!