With rugby came the pub - and the pokies.

When I was a teenager, I played a lot of rugby. With rugby came the pub socialising and that's where I was first introduced to pokies. 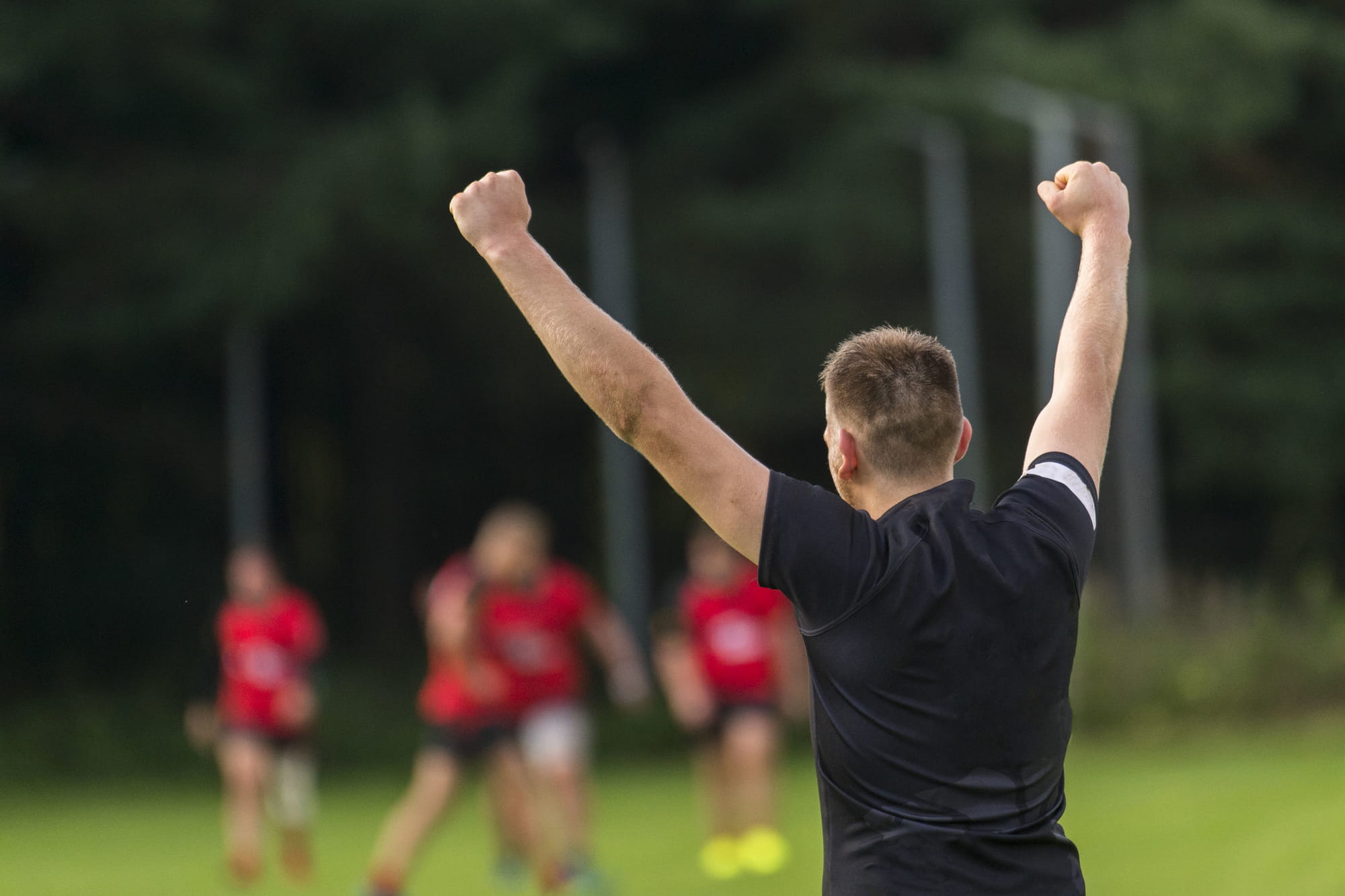 Have I ever bet more than I planned? Yes. Almost every time I can remember when I gambled, I went over my limit. I would say to myself I won't go over my set amount but I was kidding myself.

Have I ever lied about gambling? All the time. When I gambled, I would make up lies about where I had been, why I was broke, why I needed to borrow money.

What sort of Gambling did I do? Everything. The first time I ever gambled was when I was about 8 years old. I bought one of those cards from the fish and chip shop and won $10. That was a lot of money back then. When I was a teenager, I played a lot of rugby. With rugby came the pub socialising and that's where I was first introduced to pokies. Pokies was the main one for me. But from there it ramped up to trips to the casino, watching races, anything. Even Housie once or twice.

Gambling shaped a large part of my early adult life. As I look back through the years, I gambled all the way through. I never thought I had a gambling problem. I had a money problem. I was terrible at saving. Whenever I had money, most of it I would gamble away. And if I ever won anything I would think of everything I would pay off or buy - but that would never happen.

It turned me into a liar. I would always come up with outrageous excuses as to why I didn't have any money or why I needed it. And always saying that I would pay it back.

I would worry about bills all of the time, staying up at night thinking of how I am going to pay my bills. I used to spend all of my wages on pay day and scrape by for the next week until the next pay run came.

There was never any concern for my safety, or my family's. But throughout the years the stress it caused me definitely affected me mentally. A lot of compulsive gamblers don't know why they gambled but I know why I did. Gambling was an escape for me. Like many men, especially Polynesians or Maori, we don't know or aren't taught to talk about our feelings. Or how to speak up when things are tough.

So rather than dealing with anything or asking for help, I gambled to escape.”

It gave me a thrill, and shifted my focus to the screens or the cards and the potential winnings.

None of my family were ever gamblers. Like I said it was through the rugby clubs that I got involved. But it affected my family massively. It caused rifts between siblings and caused my Fiancée (now wife) to give me an ultimatum. Never gamble again, or be without her.

It was at my lowest point nearly 4 years ago where we had that conversation. And it was then I made the choice to call a gambler help line, and went to my first GamblersAnonymous meeting.

Through gamblers help, I began speaking with a councillor which helped me to begin talking about my past and the things that shaped me. And going to GA put me in the room with people who had the same experiences and stories as myself. To be able to relate to their heartbreak, their mistakes made me feel like I wasn't alone. That I wasn't the only one going through these thoughts, and that I could enjoy a quality of life free from gambling.

I decided to reach out because listening to others in GA helped me on my road to recovery. Someone might read this and it may motivate them to speak to someone or head to a meeting. Nowadays with all the ads and betting apps out there gambling is becoming more and more common. Especially in sport. The younger generation are exposed to beating odds across all major codes. As long as this keeps being unregulated, we will see more and more young people head down the slope of problem gambling.